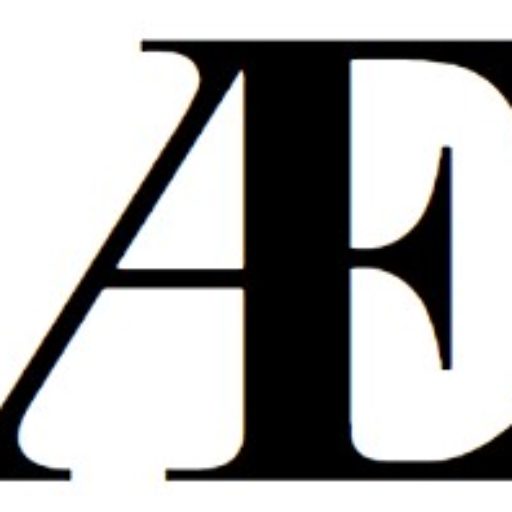 Spring and flowers go hand-in-hand, but flowers in art are nearly as closely linked. Today of course, the subject tends to make art lovers think first of the Impressionists: everyone knows about Monet’s marvelous gardens in Giverny and his seductively beautiful waterlily paintings. But flowers have enchanted painters since at least Roman times. We have Vesuvius to thank for preserving some very early murals featuring the gardens of Pompeii and Herculaneum.

Spring and flowers go hand-in-hand, but flowers in art are nearly as closely linked. Today of course, the subject tends to make art lovers think first of the Impressionists: everyone knows about Monet’s marvelous gardens in Giverny and his seductively beautiful waterlily paintings. But flowers have enchanted painters since at least Roman times. We have Vesuvius to thank for preserving some very early murals featuring the gardens of Pompeii and Herculaneum.

For some, this is just not enough. Cue “Art in Bloom,” a curiously popular program invented by the Museum of Fine Arts, Boston in 1976 that installs live floral arrangements in front of works of art in the galleries.

Preparing to visit the Indianapolis Museum of Art (yes, I know they now call it Newfields), it’s challenging to reconcile two strong impulses, one populist, the other elitist. Many art lovers—especially the coastal cognoscenti—find the idea of adding flowers to art galleries as (excuse the pun) a misguided attempt to gild the lily. Actually, that’s probably a gentle characterization. More to the point might be the arch attitude of someone like Jeff Koons, who created a 40-foot-tall floral topiary sculpture entitled “Puppy.” The Guggenheim, which owns one of these works, calls it “a monument to the sentimental,” using “the most saccharine of iconography—flowers and puppies.”

But the Koons work is enormously popular, and not just with the in-crowd who smugly nod in ironic appreciation. It’s perhaps an even bigger hit with your dog-loving neighbor who is thrilled to post a selfie with “Puppy.” It’s a winner all the way around.

In the Midwest, a similar—but not as universally appealing—topiary artwork inspires similar delight: visitors to downtown Columbus OH can photograph larger-than-life topiary figures and animals recreating Georges Seurat’s “Sunday Afternoon on the Island of La Grande Jatte.” It is entirely irony free.

But is some intellectual distance required when dealing with a subject that is, de facto, so compellingly and universally alluring? The answer is quite decidedly “no!”—although it doesn’t hurt to be a thoughtful connoisseur of flowers indoors and out.

We humans have an irrepressible need to interpret, to tell stories, to make meaning. And flowers—with their seemingly infinite variety—are prime material to support that impulse. In Christian medieval and Renaissance art, flowers were often employed to signal such attributes as purity (the lily) and sacrifice (the red rose). In Northern Europe during the 17th century, floral still life paintings became popular—not just for their decorative appeal, but for the embedded symbolism. Often elaborately constructed of blossoms that might not appear in nature at the same time, these paintings hinted at the vanities of life (which fade, like the flowers themselves) or even the principles of Christian faith (in countries where explicit Christian imagery had been outlawed).

Of course, it’s not just a Western impulse. In the East, one of the most ancient of symbolic associations is with the lotus, regarded as an emblem of purity and enlightenment. Budhhist traditions in Japan pushed the connection between flowers and symbolism into a much more codified relationship with the practice of ikebana. This artistic discipline is complex, requiring reflection not only on particular meanings of plants, but attending as well to their formal arrangement in appropriate vessels.

Curiously, Ikebana—which literally translates as “making flowers live”—still involves cut flowers, just like all flower arranging. But these components resonate perhaps more deeply in the context of Buddhist philosophy. Some have suggested that “…in severing the flowers from their roots, …one is letting [the flowers] show themselves as they truly are: as absolutely rootless as every other being in this world of radical impermanence.” * In this approach, the beauty of a blossom seems ever more transient.

In a more familiar Western context, one might have expected Art in Bloom to be an invention of the Victorians—except that public art museums were just getting started at the end of the 19th century. There was an explosion of what is called “floriography” at the time: an elaborate language of flower symbolism developed, with publications and practices (such as the nosegay) popularizing this “secret language.”

Arriving at Newfields, the crowds were significant—although a guard suggested it was not the flowers but the digital projections that were the draw. A Van Gogh immersion project on the upper floor had captivated Indianapolis. But we stuck with the first two floors: real art, and for the most part, real flowers. Sadly, these were arrangements that were mostly outdone by the art. Baby’s breath, carnations, and roses were standard; tulle, ribbon, and faceted crystals provided occasional “highlights.”

There were a few arrangements of distinction, creations that formally complemented the tone of the work within a gallery. But even then, it was a superficial connection: there was no secret language suggested, no hint of mortality inherent in fading blooms. In this regard, nature’s art was handily outshone by the paintings.

Ironically, the best “art in bloom” was to be found in a distant in a corner of the grounds. A ten-minute walk in the brisk spring air led us to a trio of modestly scaled greenhouses: here, we were enveloped by clouds of moist, fragrant air rising from hundreds of orchids in full bloom. Vivid magentas, pale yellows, and sultry maroons lined the narrow paths.

While the greenhouses provided a simulacrum of nirvana, hints of this bliss appeared occasionally in the museum. Distinctive arrangements of these home-grown orchids were strategically placed through the museum galleries as well as the Lilly House, quietly outshining any of the weekend interlopers from the Art in Bloom project.

Bottom line: Skip the gilding and enjoy the lilies (and the artworks) on their own merits. 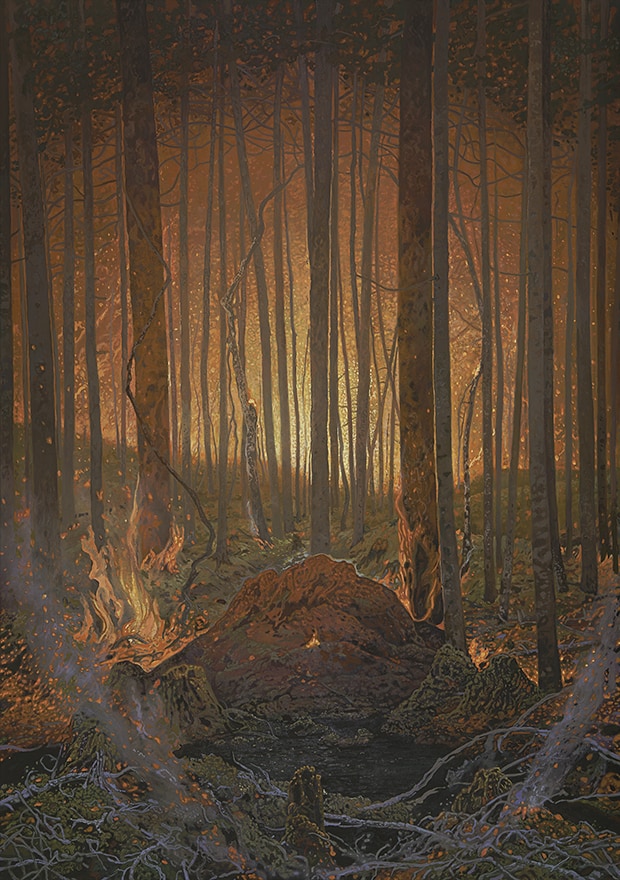