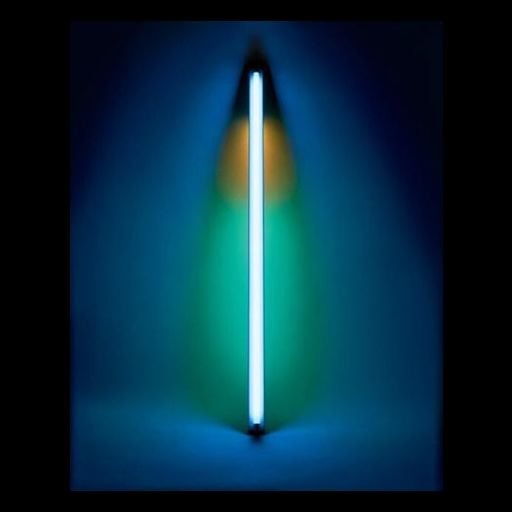 What does Pop Art have in common with Surrealism? The works in the Weston donation to the C.A.M. help us rethink some things we thought we knew about American art in the final third of the 20th century. 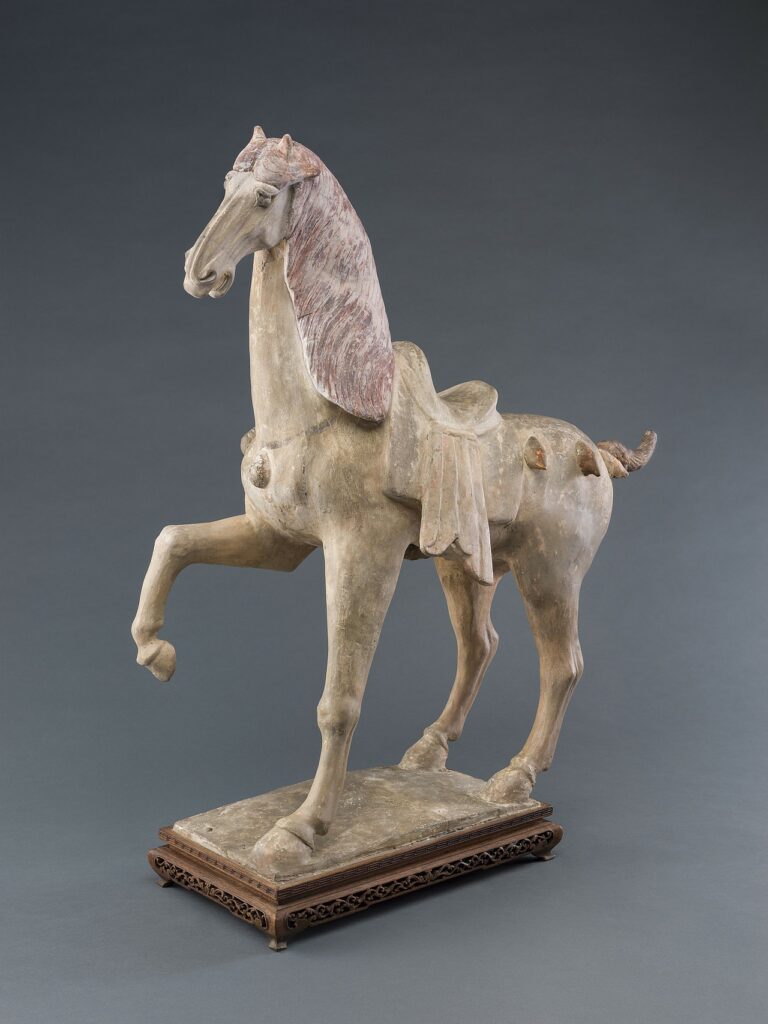 Did you know that in ancient China horses danced for emperors? Or that painters used horses as symbols for both prosperity and protest? Galloping Through Dynasties at the Cincinnati Art Museum uses new research and important loaned works from around the world to tell a fascinating story of the evolution of horse images in China over the course of 3,000 years. 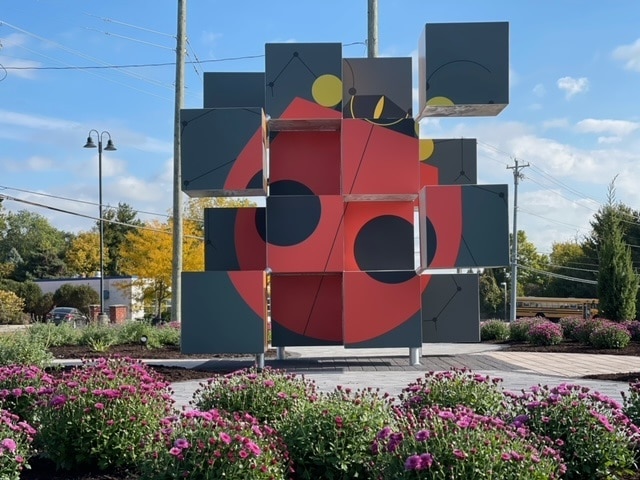 World-renowned artist Charley Harper’s memory lives on. Executive Director Kim Flamm, ArtsConnect in Springfield Township, called Charley Harper’s son Brett and talked to him about a sculpture made in Charley’s memory. After he agreed, she put out a call for artists earlier this year for a sculpture to be placed on the corner of Winton […]

Raúl Cañibano: Inside the Cuban Experience

“You have a fraction of a second to express the essence of what is happening, to tell a story using the camera, light and shapes as tools.” Raul Canibano 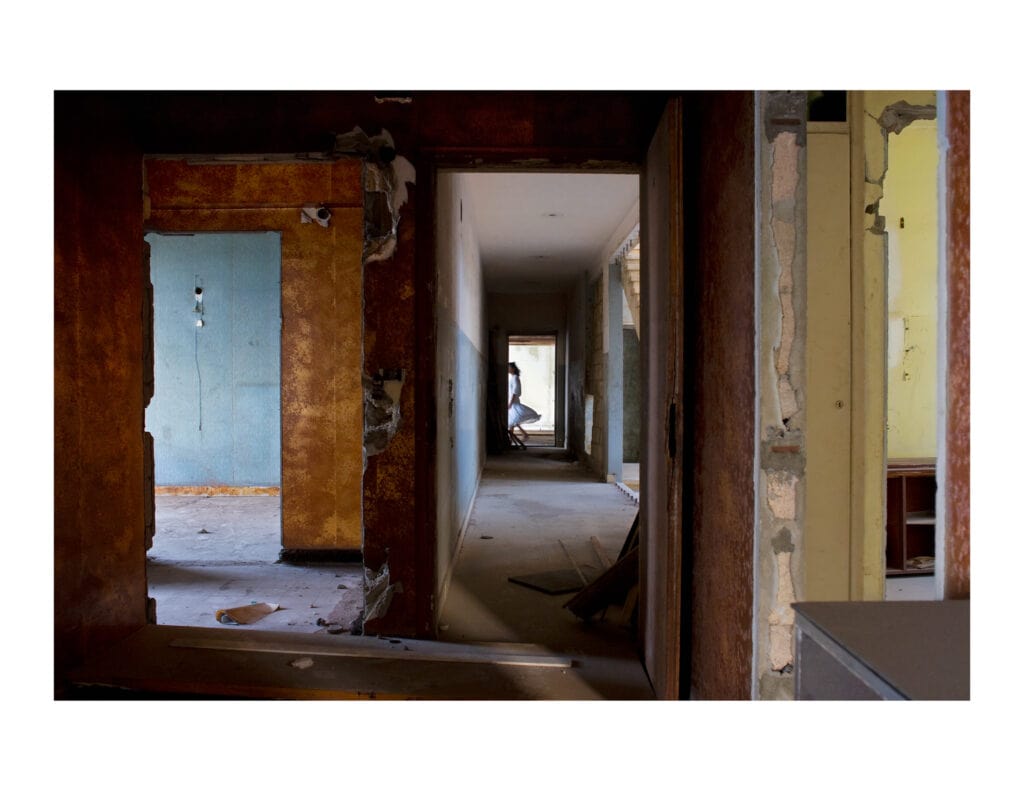 In the Annex Gallery’s second room is a double exhibit of images entitled “All Falls Down. This show consists of photographs by Lebanese photographer Gregory Buchakjian and Cincinnati artist Bill Howe documenting the impact of the abandoned, neglected homes and buildings in their respective cities of Beirut and Cincinnati. Curated by Saad Ghosn, these losses […]

In this posting, we present the Return to Rencontres Part II, as Mr. Messer journals his experiences, observations and conclusions.  Laura Hobson writes up the Dayton Contemporary Dance Company, interviewing the founder, several personages in administration and dancers who are bringing their talents to the performances.  Josh Beckelhimer walks you through the Regen Projects Tribute […] 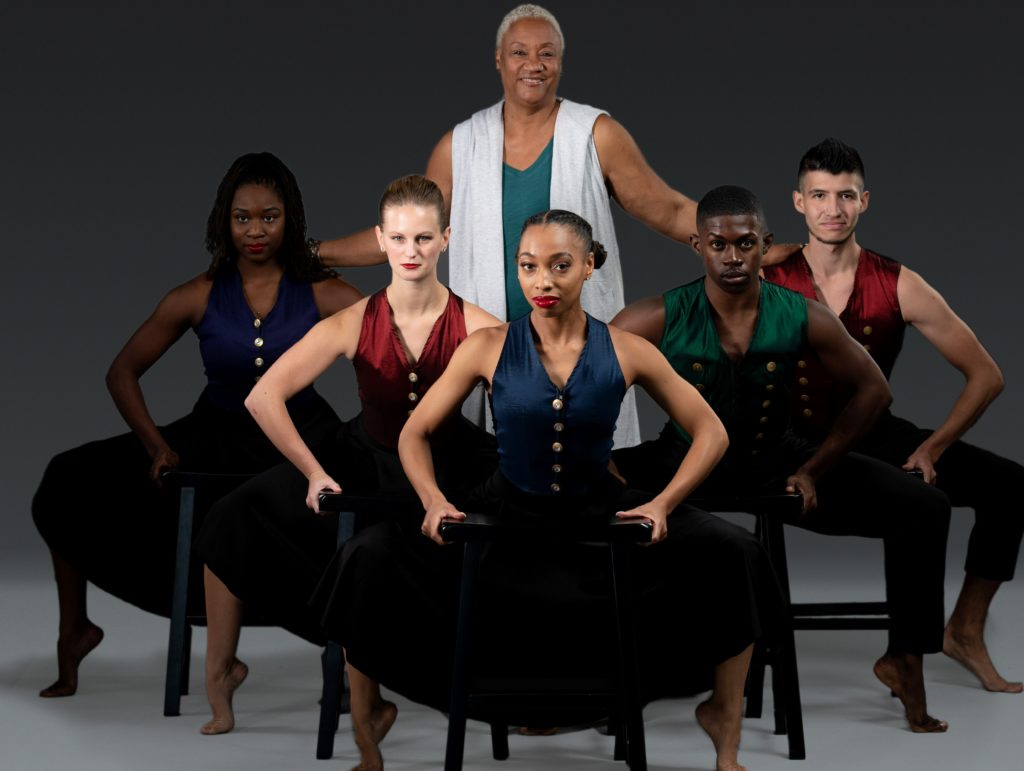 Dayton Contemporary Dance Company is the modern Black dance organization in the area. Known in Dayton, it also draws dancers from across the country and performs in places like New York. Its mission is to be a culturally diverse contemporary dance company committed to teaching the broadest audience for exceptional performances and arts-integrated education.  Its […]

The morning of July 15th I woke to the familiar smell of smoke from burnt wood (familiar because my own, wooden house had burned less than ten years earlier – for years that smell set off alarm bells in my brain). There was a fire burning near Arles, probably caused by personal fireworks set off […] 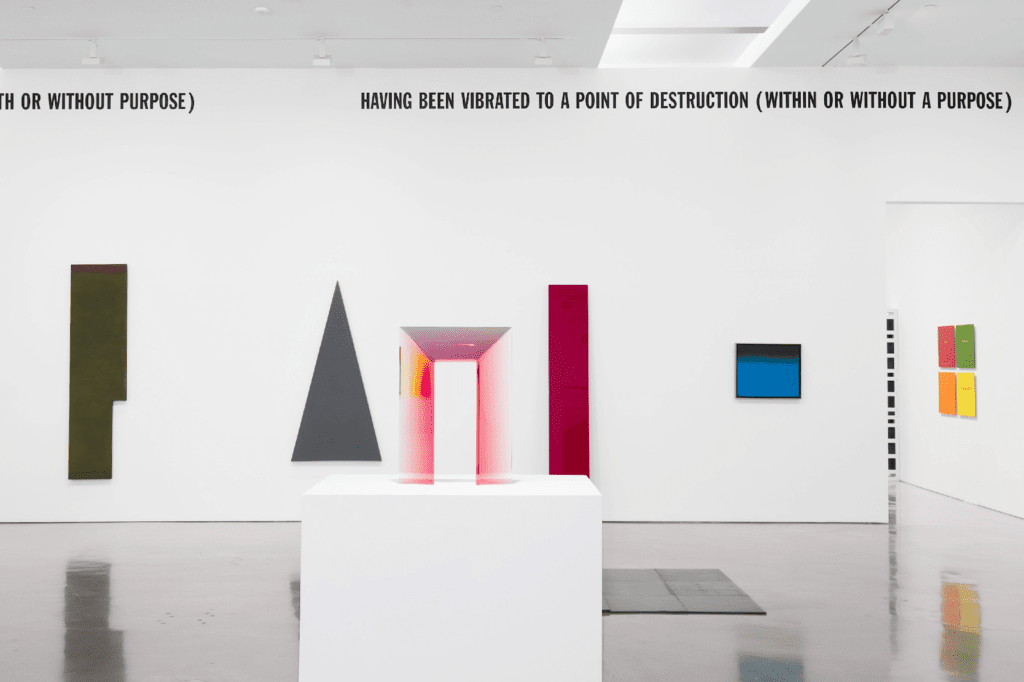 On view from September 17 – October 22, 2022 This month Regen Projects celebrates the legacy of Lawrence Weiner, who died just last year, with Stars Don’t Stand Still in the Sky: A Tribute to Lawrence Weiner. The exhibition reiterates his 1968 theses by which he “shifted away from object-centric work.” They read:  1. THE […]